Re-drawing my own map: A new milestone

For every step you take towards mastery, your destination moves two steps further away. Embrace mastery as a lifelong endeavour. Learn to love the journey.

It is with a mixture of sadness and excitement that I would like to announce that, after over five years, I'm leaving Valtech on the 18th of May. The decision was not an easy one and took me months to figure out what the next step in my long road would be. As I said in a recent interview, I love working for consultancy companies and that's the main reason I spent over ten years (two-thirds of my career) working as a consultant.

Valtech is a fantastic company to work for and had a huge impact in my personal and professional life. During my time there I had the opportunity to work on a great variety of projects, different companies, different industries and different technologies. Most importantly, I had the opportunity to meet and work with a lot of great people that helped me to become a much better professional.

If there is one thing that I will never complain about Valtech is that I did not have recognition for the work I've done. I have started at a Valtech in a relatively junior role, according to Valtech's grade scheme, and bit by bit, with a lot of support and trust from my colleagues I was given more and more responsibility and gradually climbed my way up to one of the most senior positions.

There is no such a thing as a perfect company but if I had to point out the best thing about Valtech, I would say that, beyond the shadow of a doubt, it is its people. People that I learnt a lot from, that helped me to feel at home in the UK, that helped me with personal issues, people that challenged me, that pushed me to my limits, that gave me constructive criticism, that trusted me and empowered me to do my job, people that helped me to be better.

I may not be in the office or in a client site full time any more but I will always be around. As it happened before (I took a year off to work on a startup idea and came back) I'll always be around for drinks and events.

I would like to thank you everyone at Valtech that had to put up with me for all this time. I know I can be a pain in the neck sometimes. :-)

It's always tricky to mention names since there is always the risk of people left out feeling a bit upset but I feel that I need to thank some people in a more personal level, so apologies for the ones I did not mention. In no particular order: Toby Mckenzie for caring about me and every single consultant during tough times, all his herculean effort to keep every one happy, finding us good projects; David Draper for challenging many of my beliefs and opinions, for the many advices, for supporting my involvement with user groups and events and for the effort in making Valtech a place of excellence; Mashooq Badar for the fantastic time we had together in many projects, for all the things I learnt from him and for making me open my mind about so many things. Ah, and for all the Blazing hot! moments; Phil Hall for the support and keeping the doors open to me and LSCC; Kevin Harkin (I can't believe he does not use twitter) for the fun we had together, for his friendship, advices, ranting sessions and memorable nights at the pub; Andrew Rendell for his professionalism, trust and for being a great role model for every Valtech consultant; And last but not least, Akbar Zamir, for pushing me and challenging me to be better, for all the advice, trust, knowledge and help, for being a great career manager and most important of all, for being a great friend.

Thanks for the great five years that I spent there. It was an absolute pleasure to work with all of you and be part of this great company.

It’s not just a question of conquering a summit previously unknown, but of tracing, step by step, a new pathway to it.

I'm joining UBS as a senior developer at a director level, starting on the 23rd of May. Due to my involvement with the software craftsmanship movement, this came as a surprise to many people, including myself, mainly because investment banks tend to be almost a hostile environment for agile and software craftsmanship initiatives. When I started re-drawing my own map, investment banks were an avenue that I was not considering to explore.

As I said before, choosing my next step was not easy. I had a few things in mind that were non-negotiable: I wanted different challenges, that means, things that I haven't done before, keep having fun and loving my job, a potential long term commitment where I would have time enough to put into practice many ideas and beliefs and most importantly, have a long term career as a software developer but with a lot of space to keep growing as a professional.

I was fortunate to have had many opportunities during this time but the majority of them could not satisfy all the items above. I was determined to keep doing what I had been doing throughout my entire professional life that is just to work for companies that I really want to work for, I mean, companies that would be able to offer me what I was looking for at that point in time. For me, that's the best way to keep fuelling the passion that I have for what I do. Joining a company just because of money is and always has been totally out of question.

UBS came along with a very interesting proposition. They want to improve the quality of their software and recognise that agile and software craftsmanship are a great way to get there. They were interested in people with no previous investment bank experience, what is very unusual for an investment bank. They want people that can think different, that are passionate and can help them drive this transformation. I had five interviews and was very pleased to see so many people striving to be and do better.

As far as I understand, my main role will be to work as a hands-on developer, embedded in a team, helping to improve quality, leading by example and mentoring other developers. They also expect me to give internal talks, training, promote events, disseminate passion and promote the craftsmanship values and techniques. In the future I'll be working with other teams in the UK and in other offices around the world. But make no mistake. I'll have a hell of interesting and tough challenges ahead of me and I hope to live up to all their expectations.   Besides that, I'll keep running the London Software Craftsmanship Community (LSCC) alongside my friend David Green and try my best to give something back to the wider and great community of software developers out there that some many times I benefited from.

Thanks everyone for being part of long road journey. 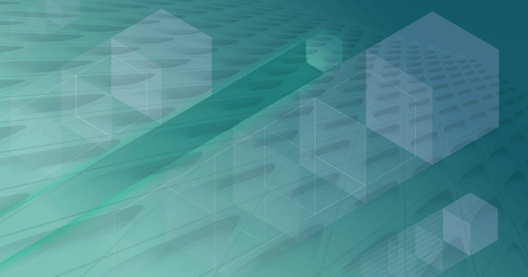 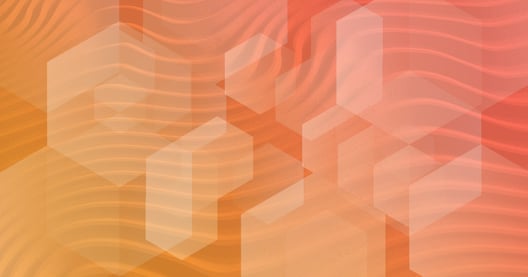