The Hidden Cost of Not Modernising 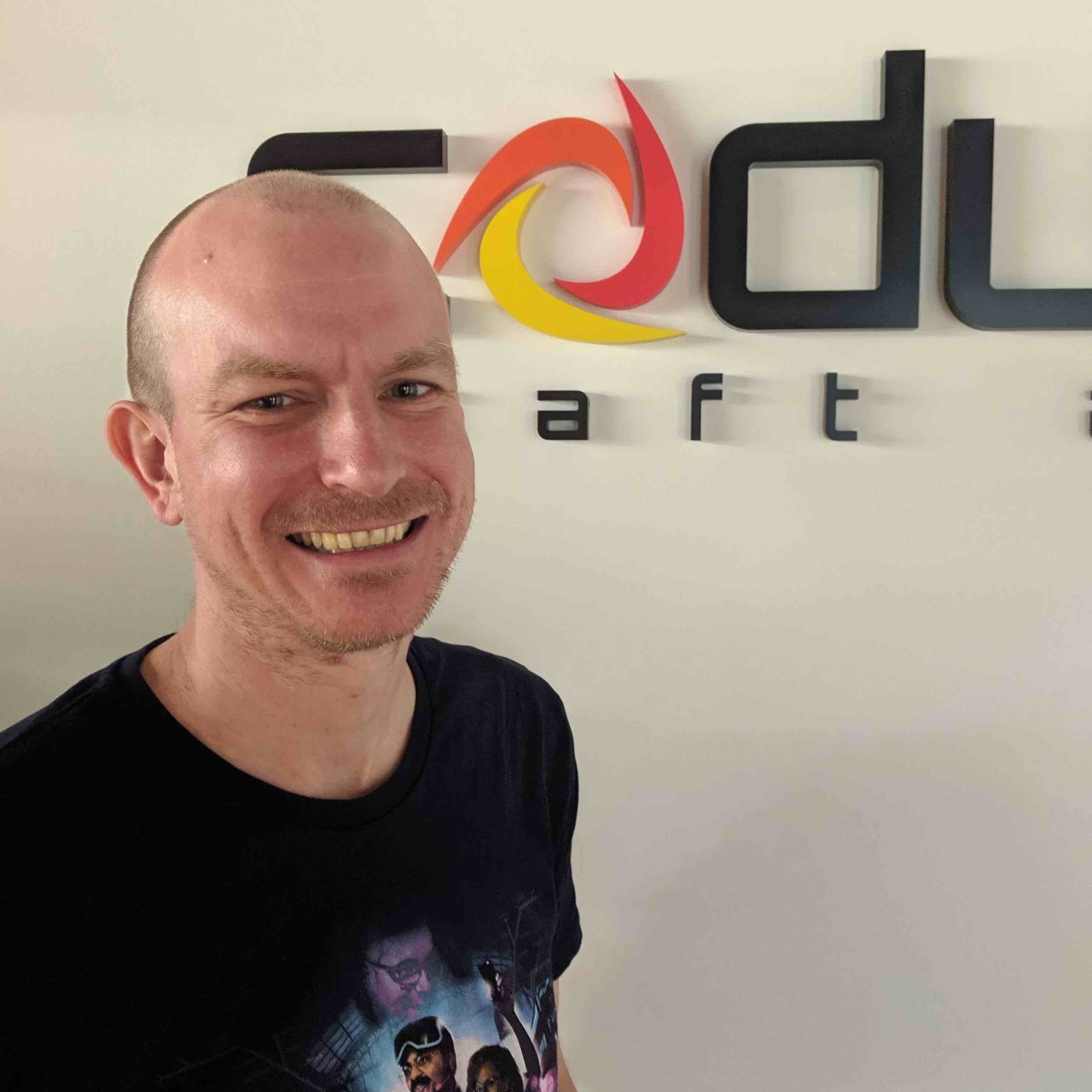 Much like the parable of the boiling frog, organisations can often spend years ignoring small signs of problems within their technology value stream until those small problems have aggregated into large systemic issues. At this point such organisations may well find themselves exploring a software modernisation program. Such programs will be long running and costly.

It is often the realisation that the organisation is struggling to maintain its current BAU and the reduction this brings in its overall competitiveness, that prompts the exploration of a software modernisation program. The organisation finds it harder to compete in its market and feels the answer could lie in modernising its technology estate. The lessening in its ability to compete in its markets will almost certainly mean that finances are stretched such that it is hard to justify the cost of a long running, expensive program of improvement. When it is not obvious how to justify the large commitment of funds for a program of improvement, it can often help to consider the question “what will happen if we do nothing?”

The Cost of Waste

Any reasonably sized organisation will have wasteful processes. Over many years processes can evolve which at the time of creation seem reasonable, even sensible, but which for various reasons no longer address the problem that they were initially intended to address. In some cases the problem to which some process was the original sensible solution may no longer even exist. Such processes often persist long after their usefulness has expired. An examination of any value stream is likely to reveal such processes.

By examining all processes within any value stream and asking “what outcome do we think we are getting from this?” it is likely that many efficiencies can be found. Sometimes certain activities can simply cease whereas in other cases relatively small software modernisation steps can be taken, such as replacing manual testing with automated testing, to remove the wasteful processes.

It is relatively easy to understand the cost of these wastes as they will almost certainly be calculable in person days (either in technology or other departments) which will either have a well understood internal cost or a well understood cost to an external provider.

Peter Senge, author of “The Fifth Discipline: The Art and Practice of the Learning Organization”, tells us that “The only sustainable competitive advantage is an organization's ability to learn faster than the competition”. This insight gives us a clue as to why there is a far more interesting “cost of doing nothing” than the cost encapsulated in wasteful processes. If the focus of any organisation is only on reducing its cost of production then it is very likely that it is focused on finding new ways to produce the same things rather than finding ways to produce new things.

All cost savings are welcome, provided they don’t compromise quality, but cost savings will not help to advance a product offering or supply innovations. It follows, therefore, that a much more interesting discussion is likely to be had around the opportunity cost of doing nothing. As Senge hints, the potential earnings through learning about new opportunities, and having the ability to execute on them, will lead to a much larger benefit than any cost saving can ever deliver.

In order to understand the true cost of doing nothing it is necessary to understand how much a new piece of functionality is worth and how long you are delaying its release because of the current state of your technology.

The Value of a Release

If your product is based on feature subscriptions and you have pre-sold new functionality to a number of clients then it will be very easy to understand the value of a feature.

Sometimes it can be possible to assess the potential size of a market or market segment that will be enabled by a new feature. For example, I once worked at a company where they were trying to implement the US tax rules in their checkout. Without this feature they could not trade in the US beyond a certain level so they had to turn trade away. So in this case they could estimate reasonably well the value of this new feature.

In most cases, however, it is not easy to understand the value of a feature. Estimates can be made about the size of the opportunity that will be opened up but until the feature is usable, at least to MVP standard, by real customers, it won’t be possible to understand the size of the opportunities that are being missed until after the feature is released. The best most organisations can hope to achieve is to estimate the value of features being built based on some average value of previous features.

The Length of Delay

If assessing the value of a feature is not complex enough, bordering on impossible, prior to release, it may seem extremely daunting to understand how long features are being delayed by systems and processes that need modernisation. Counter intuitively, it is relatively easy to understand how quickly you can release new features after a software modernisation program and the answer lies in the State of DevOps Report.

For nearly a decade the SODOR has surveyed thousands of technology professionals from thousands of organisations around the world in order to help us to understand what a high performing organisation, and in the latest 2019 version, an Elite organisation can look like. A well managed software modernisation program has the potential to elevate your organisation to the level of a high performing or elite organisation so that you can release new features with a lead time as little as days or hours. In order to calculate the upper bound for the length of delay of value, we need look no further, therefore, than the current lead time for new features.

Compound Benefit of Doing Something

Once we have a good understanding of the cost of wasteful processes, the value of features and the average lead time we have the tools at our disposal to come up with a realistic figure for the cost of doing nothing. Anything that reduces lead time will reduce the opportunity costs that are routinely being incurred and anything that reduces or eliminates a wasteful process will yield an ongoing benefit not only from saving on the waste but from releasing resources to help to reduce further the lead times. Thus, it should be clear that just as technical debt incurs compound interest that only becomes more burdensome over time, the benefits of a software modernisation program will compound in a virtuous cycle that will have a positive cumulative impact on your organisation.

Any high performing organisation will know that the best way to understand the real value of features or updates is to make small changes often and observe the effects on business metrics. The problem is that systems need to be reasonably well designed in order to facilitate such small, targeted, changes. If your organisation is in need of software modernisation it is very likely that you will find it difficult to understand how to safely make small frequent changes.

So the final hidden cost of doing nothing is that doing nothing undoubtedly inhibits your ability to run experiments which are the only way to learn about what works and what does not. Each time you invest money in a large new feature that doesn’t have the desired effect you will waste large amounts of money and time, with the associated opportunity costs of not doing things that you may otherwise have done. This cost of doing nothing may be the biggest cost of all.

Value stream mapping can highlight waste in your processes which allow your organisation to streamline so that you can save the money associated with those processes.

Opportunity cost is usually more interesting than cost savings from wasteful processes. Although understanding opportunity costs is difficult, you may find that it provides a compelling argument to sceptical stakeholders against doing nothing.

Software modernisation programs can enable your organisation to become a high performing or elite organisation. High performing organisations release small changes frequently that give fast feedback to enable quick learning about the true value (or cost) of new features. The inability to run successful, cheap, experiments is probably the most interesting of all the costs of doing nothing.