Is there still a place for the AWS Summit London in 2022?

Wednesday… humpday… often the day of the week that everybody loathes. Not quite fresh from the start of the week, and not close enough to the weekend to get excited.  Well, this last Wednesday was a little bit different.  As 11,000 designers, engineers and generally anyone interested in the cloud descended on to London ExCel, the excitement and buzz around a fully attended conference, finally, was here.

I last attended the AWS Summit in 2018 and since then, it’s grown into one of the most widely attended tech conferences in Europe. Walking into the keynote was like walking into a concert, with the auditorium hosting a flashy and energising introduction to the day.  The chatter among the crowd grew and grew until eventually, at around half 9, it was time to kick off.

Keynotes I’ve attended in the past have often been a perfect place for AWS news, and as a result, can lose a bit of their impact as reels of service announcements, although valuable, don’t always provide the most inspiration. Not this one.  We heard stories from some incredibly innovative tech companies, leveraging the power of the cloud through serverless for car sales, using robotic orchestration for warehouse operations and crunching mammoth datasets to provide better healthcare.

It’s always humbling to realise just how much cool stuff is going on within tech, which for me, provides a steady source of subjects for continuous learning. It was also great to hear and see Codurance’s name up on the stage, showing how far this small company has come since its inception.

With that done, and coffee in hand, I was ready to take on the breakout sessions.  Quite handily, the sessions are categorised according to the assumed knowledge of the attendee.  Whether you’re brand new to cloud tech, or a battle-hardened pro, there’s usually something for everyone. 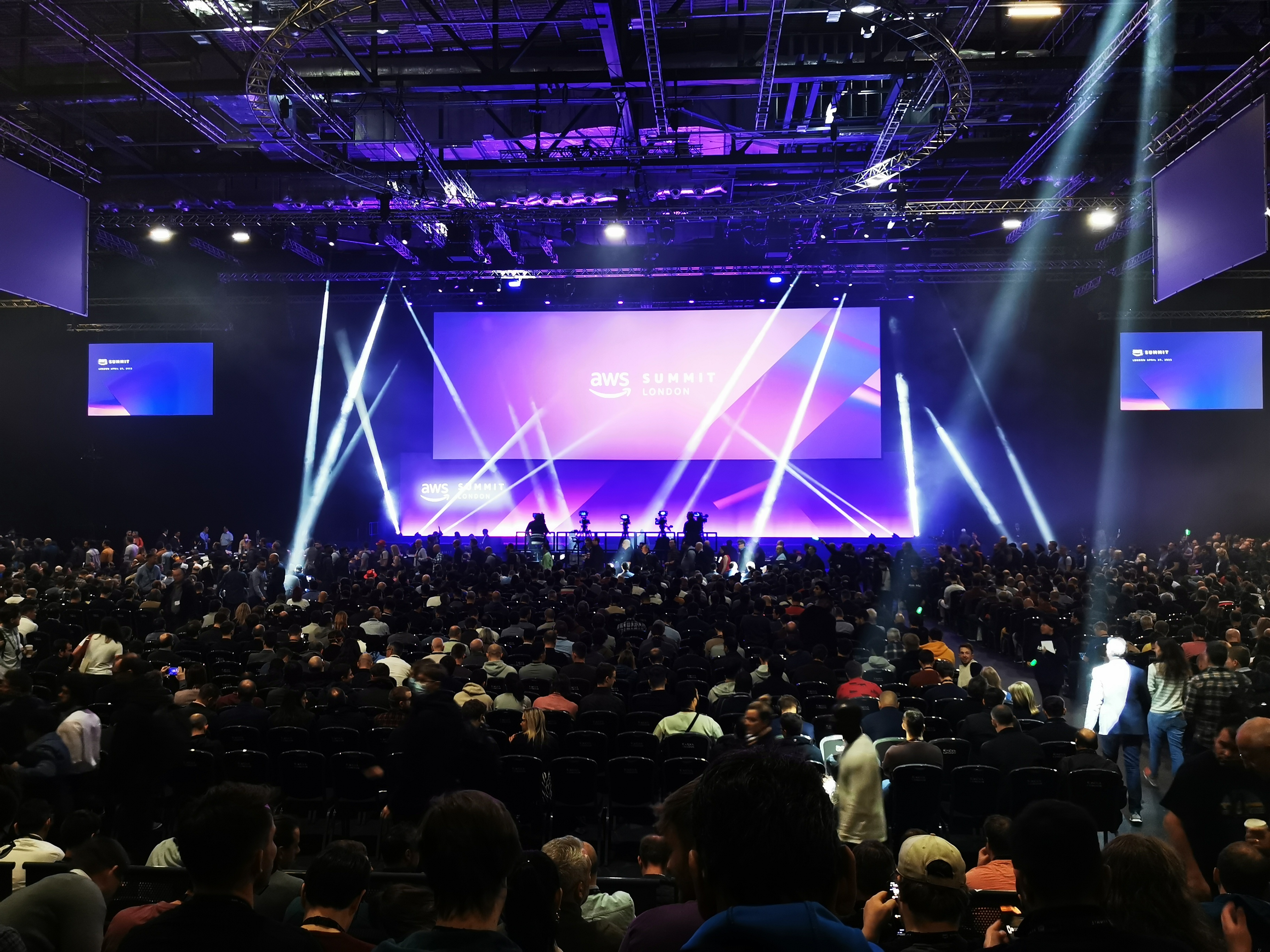 Within Platform Engineering, the availability of applications and services is something which is of great importance to engineering teams. If your app goes down, while often causing tremendous headaches and late nights, the impact to your customers can be significant.  In today’s landscape, where loyalty often balances on a knife edge, even a small amount of downtime can result in the loss of customers, as they will be quite happy to go elsewhere.  It seemed perfect to learn about “Seven Design Patterns to Increase Availability” by Itai Rogers Chinyadza.

One thing that I loved was that Itai used real-life examples of how AWS manage their own infrastructure, using the same cloud tech they provide to customers.  Striped CI/CD with CloudFront, Route53 Origin Failover and Shuffle Sharing are all methods used by AWS to help them try to maintain as close to 100% SLA for their core services as possible.  One side note - we were all given a pair of headphones to listen to the breakout sessions, with the speaker standing at the front of the room; I think to minimise noise in the theatres.  It worked a dream!

Next, it was time for my favourite part of the Summit (and most large tech events) - the Expo.  It would be easy to jump from breakout session to breakout session all day, and might work for you, but for me, the real value of these days comes in the Expo.  I met some old faces, some new ones and with Codurance being a Silver sponsor of the Summit, had a stand to act as a base. Wandering around, you can go and chat to companies you may never have heard about to see how they are implementing their offerings in the cloud.  There’s also the huge amounts of swag on offer, if that’s your thing.

My recent focus on projects has been around bringing security into development pipelines (DevSecOps if you like buzzwords, security best practices if you don’t!).  “Threat Detection and Remediation in the Cloud” stood out to me as a session I had to go to.  Rodrigo Ferroni explained some new developments in this area, focusing on detection and response for improving your cloud security posture.  It was interesting to see how powerful EventBridge has become for event-driven analysis of your cloud estate, removing some of the barriers which manual intervention can bring.  We can now leverage Amazon Inspector to continuously scan our ECR repositories and automate notification and tagging of vulnerable images, as an example. 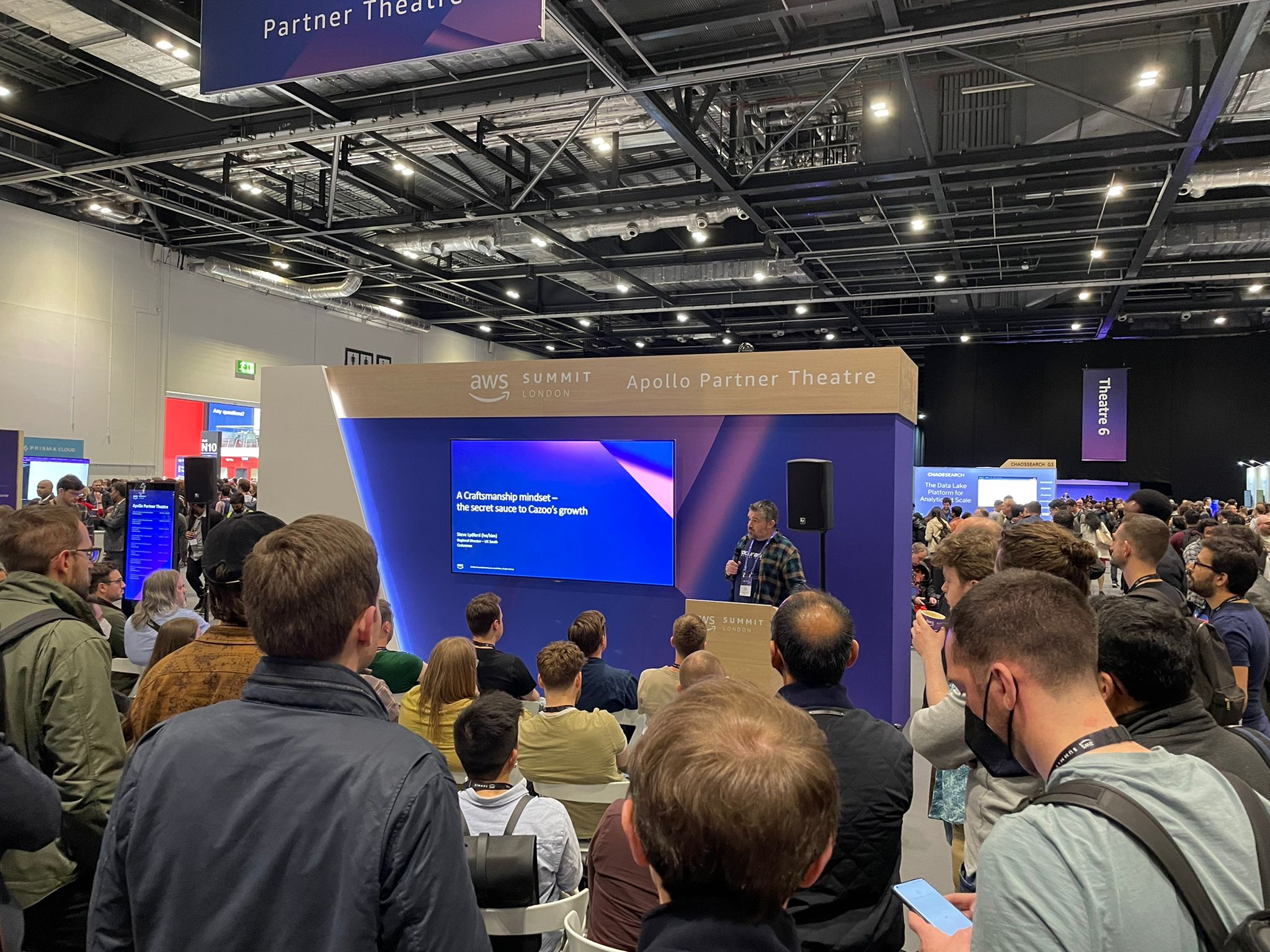 Back to the Expo, and to Steve Lydford’s brilliant talk on Software Craftsmanship and how this accelerated feature delivery at Cazoo. It was great to see so many people gather around the theatre area to learn and understand why Software Craftsmanship is so important to us here at Codurance.  The line of people queuing up to talk to Steve after his talk showed how much of an impact he had (and how these principles really resonate with people).  I then got talking to some people who would like to join Codurance, sharing these values and wanting to get-in on improving the software industry as a whole.  It’s brilliant to see such enthusiasm for doing the right thing, but also doing it in the right way.

At this point I thought the conference was winding down. Alas, the music started, the stage was set and we got a full rendition of all the karaoke hits as the food and drinks came out. It was a fun way to end the day, catching up with colleagues and signing off on another AWS Summit.  After such a long time out, I wasn’t sure how it would go. Would people enjoy being back at such a big event?  The answer was a resounding “yes”.  See you in 2023!

This year, the 2021 edition of the traditional JBCNConf was held. Unfortunately, the 2020 event didn't take place the year prior due to difficulties.. 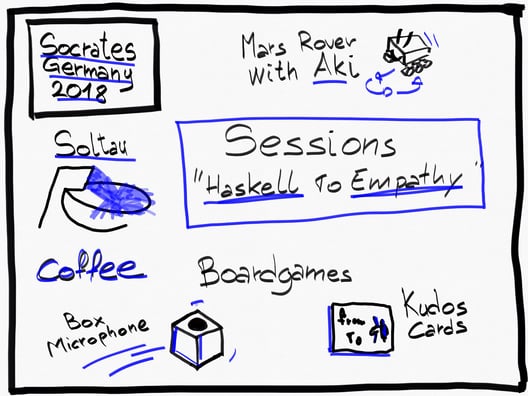 SoCraTes Germany 2018 is over and it has been a great one. Many insights, new ideas, and opportunities to reflect. Here are my notes. 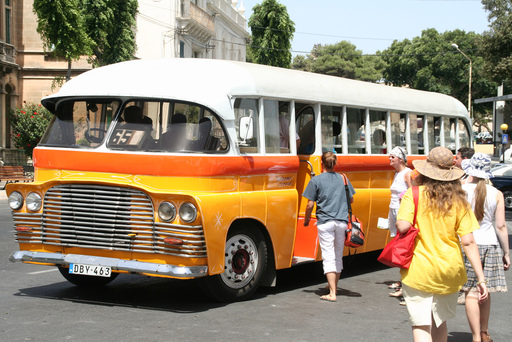 I love unconferences. The dynamics and the feeling is quite different from "normal" conferences. They tend to be quite unassuming in regards to the..