It's very common to find programs which rely on state. This is especially true of user interface code.

However, state is also a very common source of bugs. The main reason for this is that state is simply hard to reason about.

To a certain extent, good test cases help in stateful programs. However, we find that testing on its own is not enough: a good design is essential too.

This kata lends itself to a variety of object-oriented design approaches, which makes it a great way to practice your design skills. It is well-suited to two Design Patterns in particular: the Command pattern and the State pattern.

There are a variety of ways to practice with this kata. We suggest making an initial implementation first, following the SOLID principles and the 4 rules of simple design. Afterwards, see if you can refactor your solution to use either of the design patterns above. You could also retry the kata from scratch with a particular solution in mind.

A squad of robotic rovers are to be landed by NASA on a plateau on Mars.

This plateau, which is curiously rectangular, must be navigated by the rovers so that their onboard cameras can get a complete view of the surrounding terrain to send back to Earth.

Your task is to develop an API that moves the rovers around on the plateau.

In this API, the plateau is represented as a 10x10 grid, and a rover has state consisting of two parts:

The input to the program is a string of one-character move commands:

The program's output is the final position of the rover after all the move commands have been executed. The position is represented as a coordinate pair and a direction, joined by colons to form a string. For example: a rover whose position is 2:3:W is at square (2,3), facing west.

The grid may have obstacles. If a given sequence of commands encounters an obstacle, the rover moves up to the last possible point and reports the obstacle by prefixing O: to the position string that it returns. For instance, O:1:1:N would mean that the rover encountered an obstacle at position (1, 2).

There are no restrictions on the design of the public interface. In particular, much of the details of the obstacle feature's implementation are up to you.

A public interface to the API could look something like this: 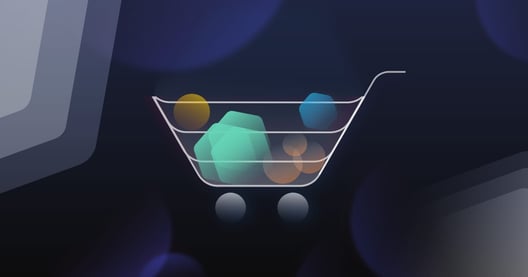 What do we want to build? We are building a shopping cart for an online grocery shop.  The idea of this kata is to build the product in an iterative.. 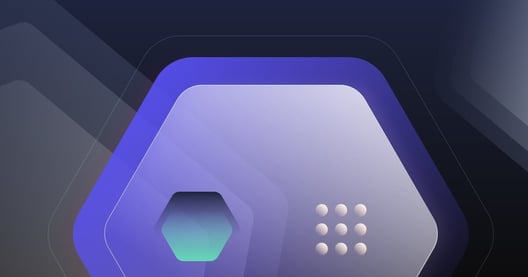 Iteration 1 Business rules We want to build an ATM machine and the first thing we need to do, is to create the software that will breakdown which.. 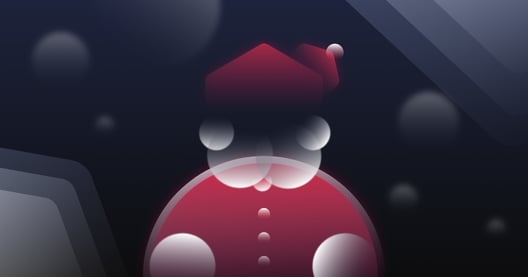 Santa wants to increase the number of Christmas trees that he has in his allotment.